"My intention in 1993 to start a record label & release indie, rock & punk bands quickly developed into much more...within a decade we were involved with everything from reggae & ska to thrash metal & hardcore, as well as a lot of rap/hip-hop from the DMV. Our biggest sellers at the time were a jazz-influenced pop singer, and a comedy artist. Shortly thereafter we were releasing Baltimore Club music and manufacturing all sorts of avant-garde & experimental music. It's been a wild journey, stylistically frenetic and at the same time delightfully random. I never know what will be next.             – David Andler

BOSLEY
the soulful alter-ego of American singer/songwriter & producer Thomas Mayer, Bosley has performed alongside Sharon Jones and the Dapkings, Galactic, Easy Star All-Stars, Dr. Dog, and many other contemporary rock/soul acts. His music has been featured in series on HBO, Netflix, MTV, Comedy Central and in several feature ﬁlms. The release of his 2011 debut Honey Pig showcased a talent for pop songwriting & stylistic range from early James Brown to Waits-ian jazz ballads. Adopting a 70’s Soul Review format, Bosley began touring with an 9-piece band complete with horn section and choreographed back up singers. As the band gained popularity and the party raged on, behind the scenes things were on a personal decline. In 2012, Thomas came clean about a decade-long struggle with alcohol and drug addiction. After time off to seek treatment and recovery, Mayer embraced sobriety, assembled a new band, and dedicated himself back to his music career–releasing 2015's The Dirty Dogs Radio Show – a personal testament to loving the party but knowing it can’t last. Bosley's 3rd album, Unreal Fire, combines the vintage sounds of Stax & Motown with contemporary pop. At once a tribute to bygone days of analog recording and the music of that era, it delivers the best synthesis to date of Bosley's unique knack for danceable, melodic pop and heartfelt human experience.

WILLIAM GALISON & MADELEINE PEYROUX
Will Galison’s unique harmonica sound could be heard on the themes of Sesame Street, The Untouchables, Bagdad Café, and hundreds of other movie scores and commercials. Toots Thielemans, the Master of the harmonica, called Will “The Most Original of the New Generation of Harmonica Players." His 2004 duo album with jazz/pop singer Madeleine Peyroux on 'Got You On My Mind', is a match made in heaven. . 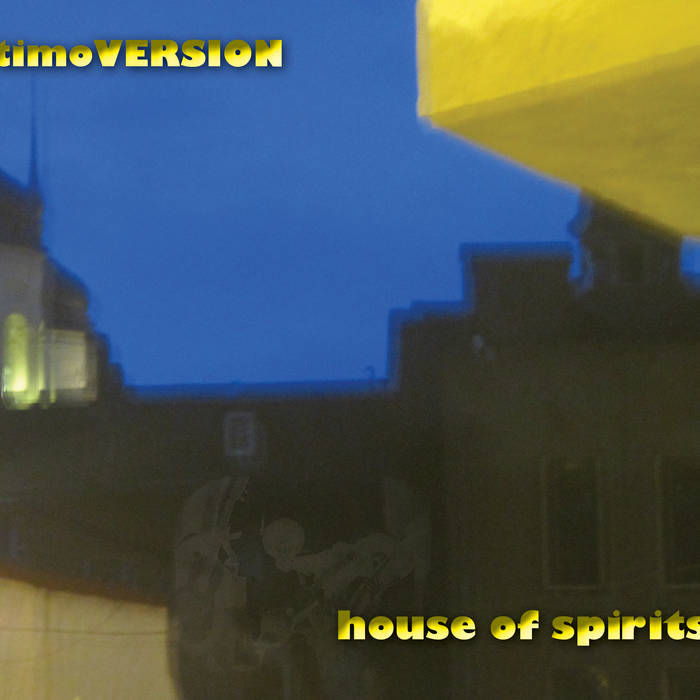 Welcome to our brand new site — Make sure you SAVE AN ESTIMATE in order to qualify for special discounts. Dismiss